There is a big news coming for the fans of WWE. Actually, today the legendary Wrestler Undertaker has taken retirement from WWE and the company has also accepted it. The Undertaker has announced his retirement during the last ride documentary. The Undertaker made it clear that now his work has been done in the ring and now he has nothing left for the ring. 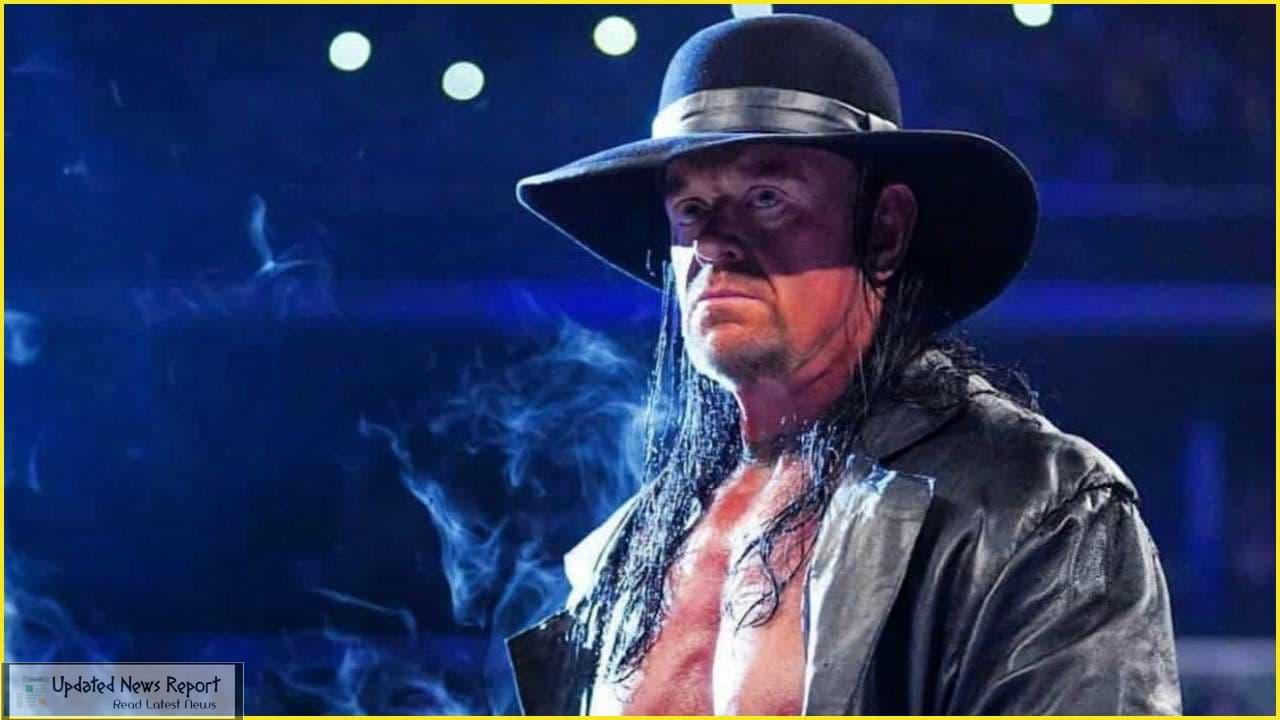 Announcement of retirement during the final episode of Last Ride

After the final episode of Last Ride, WWE has announced that The Undertaker has retired. WWE has honored the Undertaker in his style and used #ThankYouTaker.

Let me tell you that he came for the first time in 1989 at the World Championship Wrestling (WCW). He contracted with the World Wrestling Federation (WWF, now WWE) in 1990.

Won a record of 21 consecutive wins in WrestleMania

He has also appeared in some films and some American TV shows. He has also defeated many legendary wrestlers in his long WWE career.

After the retirement of veteran wrestler Undertaker, the 4-time IPL champion Mumbai Indians has also tweeted from his official Twitter account. Let me tell you that Mumbai Indians, captained by Rohit Sharma, is also a 4-time IPL winner.