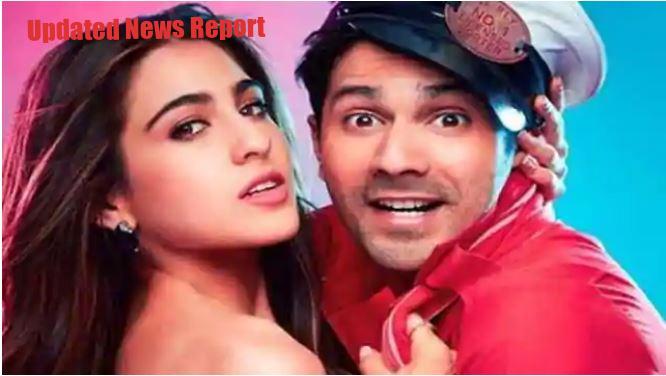 Corona virus has brought the entire entertainment industry to a standstill. Things have become so bad that big films are being postponed.

However, Varun Dhawan has meanwhile given a good news about his film.

Recently, Varun Dhawan celebrated his birthday and got to know all about the virtual connection.

The actor had also posted a chat session on Instagram for his fans, in which he talked about something special related to the release of his next film ‘Coolie No.1’.