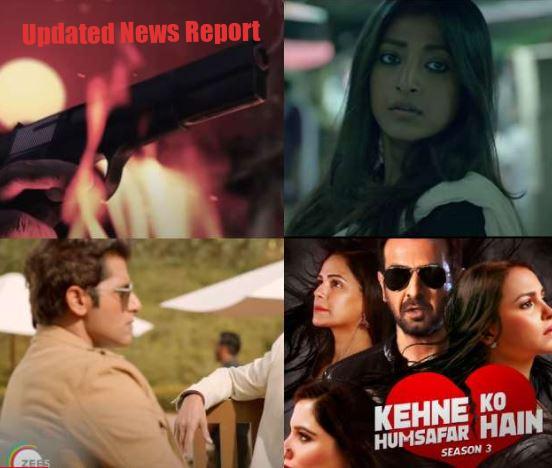 Theaters are closed due to the lockdown. Old shows are airing on TV. But the journey of entertainment on online streaming platforms is not yet over. From Lockdown 1.0 to Lockdown 4.0, there have been frequent new projects.

Raktanchal-MX player has been trying to improve its content for some time. There have been some web series which have attracted the attention of the audience.

Kali season– After the success of the first season, the second season of Zee-5 web series Kali is set to come. This time the audience will also get to see the entry of a new artist.

Choked – Anurag Kashyap is returning to Netflix once again. After ‘Ghost Stories’, he is bringing ‘Choked’. The film depicts the story of a post-demonetization woman.

The Casino– Karanvir Bohra is also ready to make his digital debut. For this, they have chosen Zee-5 web series ‘The Casino’. It will show the story of an ongoing family battle for a casino in Nepal.