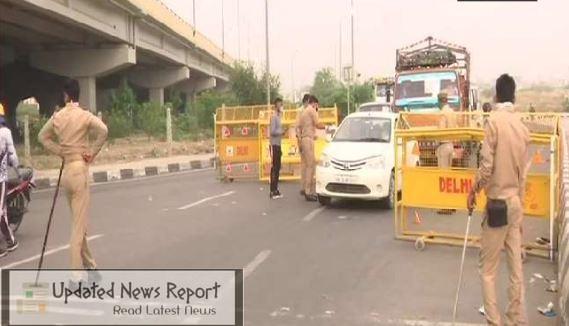 Central government has released the guidelines of unlock 2.0

In view of the increasing impact of Corona virus infection, Unlock-2 has not been given much leeway. Unlock-2 takes care that people follow physical distance completely.

Hence the ban on metro, bars, cinema etc. has been retained. A day before Unlock-1 is over, the central government issued guidelines for Unlock-2 on Monday night, which will be effective from July 1.

School-colleges and coaching institutes will remain closed till 31 July. After that it will be decided to open them only after consultation with the states. According to the guidelines issued by the Union Home Ministry, international flights will also be banned.

However, international flights will be exempt under the Fellow India campaign. The scope of domestic flights and passenger trains will also be extended in a phased manner. But metro rail, cinema, gym and bars will remain closed.

According to the new guidelines, there will be night curfew from 10 am to 5 am, during which the movement of people will be stopped. Necessary activities and some others are exempted from this.

The movement of passengers and luggage will be allowed on national and state highways. People going to their home by bus, train and plane will also get exemption from the night curfew. Measures to prevent congestion in shops will continue. More than five people at a time will be barred from entering the shop.