Superstar Robert Downey Jr. Today is his birthday, he has turned 55 today. He was born on 6 April 1965 in Manhattan, New York.

He did his studies from Santa Monica High School. His father’s name was Robert Downey Sr. Was. 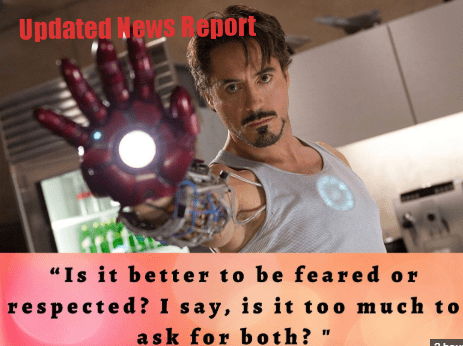 He has two weddings in his life, his first wife was Deborah Falconer and the second wife is Susan Downey. 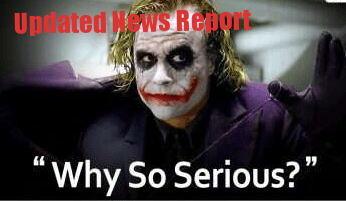 They have a total of 3 children. His current film Dr. Dolittle has flopped at the box office. His film Black Widow, Sherlock Holmes 3 will be released further.

Also Read: Val Kilmer Told i am Single and feel alone from 20 years