Trump at Rushmore, Speak About The Recent Campaign Of Removing...

No mass was required and thousands packed into the crowd with no social distancing. President Trump while talking about recent Removal of Confederate statues, said “there is a growing danger that threatens every blessing our ancestors fought so hard for, struggled they bled to secure. Our nation is witnessing a merciless campaign to wipe out our history”.

Well, Trump also announced that he would be signing an executive order to establish a new monument to the giants of our past. He said it would be an outdoor park called the “National Garden of American Heroes”. Whereas, no further details were given about where that monument will be located were given by the President. 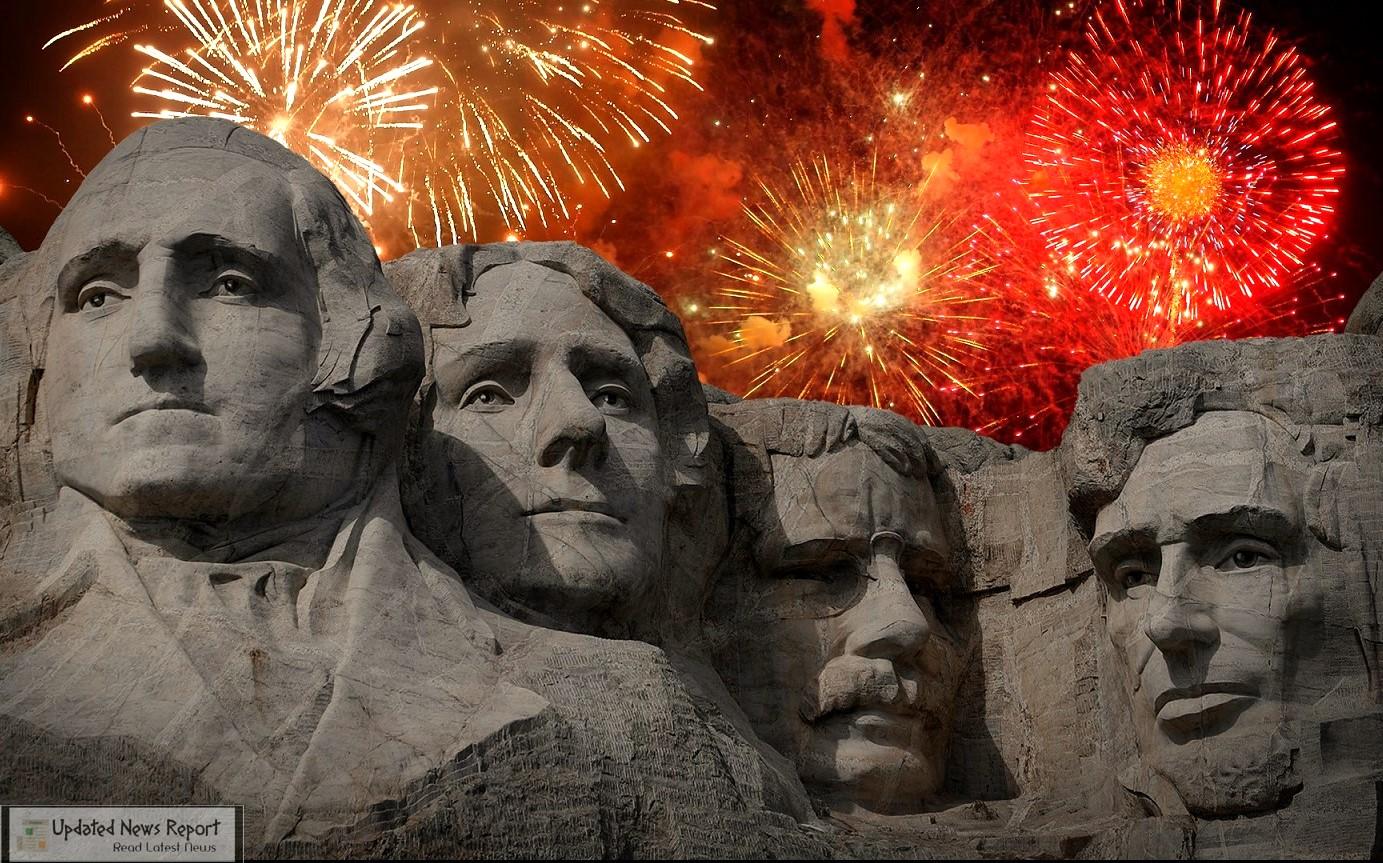 President Donald Trump on Friday, July 3 made an emotional request to his base while in the shadow of Mount Rushmore instead of striking a unifying tone, against what he called a “merciless campaign” by his political enemies to remove history by eliminating monuments, some people say, are symbols of racial oppression in the United States of America.

“As we meet here tonight there is a growing danger that threatens every blessing our ancestors fought so hard for,” Trump showed his concerns.

“Our nation is witnessing a merciless campaign to wipe out our history, defame our heroes, erase our values and indoctrinate our children”, president Trump further said.

“Those who seek to erase our heritage want Americans to forget our pride and our great dignity, so that we can no longer understand ourselves or America’s destiny,” the President said, adding, “They would tear down the beliefs, culture, and identity that have made America the most vibrant and tolerant society in the history of the Earth.”

“Mount Rushmore will stand forever as an eternal tribute to our forefathers, and to our freedom,” he vowed. 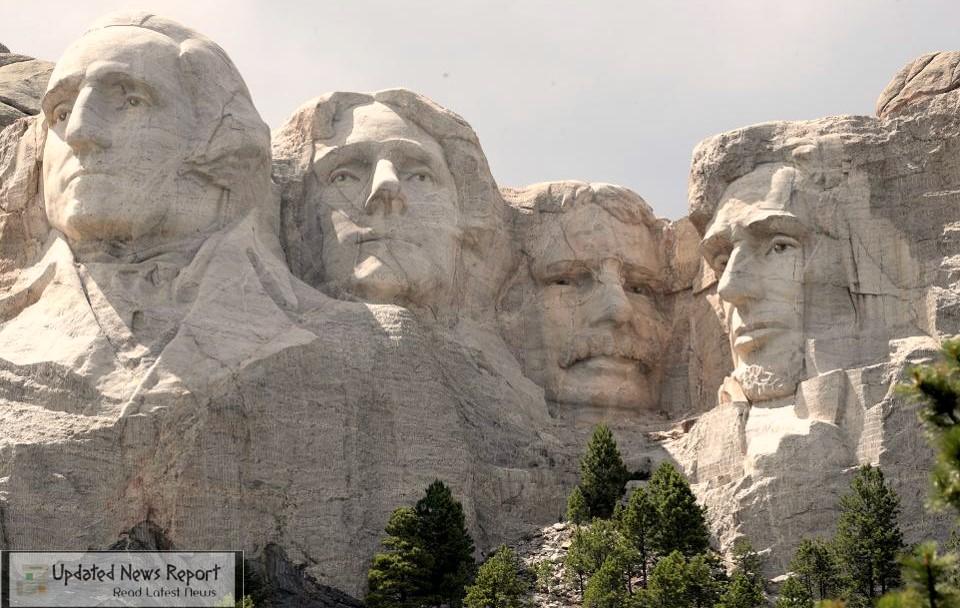 A Celebration was held under high Pandemic Risk

There was no social distancing at the event despite the record-high new coronavirus cases in the United States.

The  ‘merciless Campaign’ President was talking about

The countrywide campaign has been ignited by demonstrators against the racial killing of George Floyd. The statues of the confederates are being removed from everywhere, after a racial upheaval ignited by the killing of George Floyd by Minneapolis Police, as he was not guilty, but was black. Symbols, that show confederacy from the American Civil War are being targeted by the people demonstrating and the local governments helping them.

People have targeted and toppled Jefferson Davis (The one who led the confederacy) statue, thrown into a Lake one of the Christopher Columbus, and toppled the Howitzers Monument, which featured a confederate artilleryman, and torn down a statue of William Carter, a Confederate general, alone in Richmond.