The bus of Kerala State Road Transport Corporation collided with a truck in Avinashi in Tirapur district (Tamil Nadu). The bus was going to Ernakulam in Kerala. The serious accident killed 20 people, including several women. 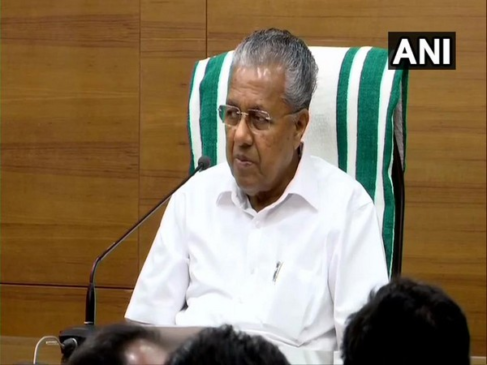 The bus was going from Bangalore towards Thiruvananthapuram and the container lorry was coming from the opposite direction on the Coimbatore-Salem highway, when the two had a direct collision, according to the police. There were a total of 48 passengers in the bus, out of which 19 people died on the spot and the remaining people were injured. The dead are being identified. The accident occurred at around four and a half.