Best Places To Visit In Uttarakhand For A Peaceful 2020 Trip

Although there is a lot of places to visit or travel in the world, but travelling to Uttarakhand in India is a different feeling, the culture and atmosphere here is very good. 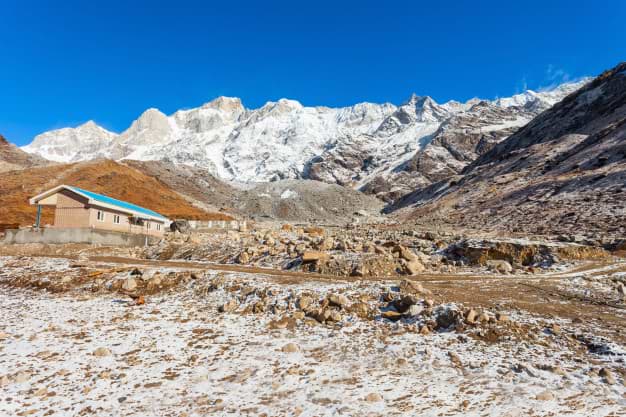 After coming here it seems as if we have come on a journey to heaven. So here in this article we will know that it is very pleasant to travel about some magnificent places of Uttarakhand.