This player can be captain of England team for a...

So far, two and a half months of cricket has deteriorated due to the corona virus epidemic. However, it is believed that international cricket may return in June.

The resumption of international cricket is likely to take place in England, as the England and Wales Cricket Board (ECB) has announced a Test series against the West Indies, but for now the ECB will have to get permission from the UK government for this series.

The three-match Test series between the West Indies and hosts England is set to begin from July 8, but England team captain Joe Root may not be part of the match.

The reason behind this is that Joe Root’s wife is going to be the mother of another child. In such a situation, if you are on root dead duty then you will not be on national duty.

When captain Joe Root will not be part of this Test match to be held in Southampton, then who will captain the team. The answer has also been found. According to Cricbuzz reports, England Test team vice-captain Ben Stokes may captain England Test team for the first time. 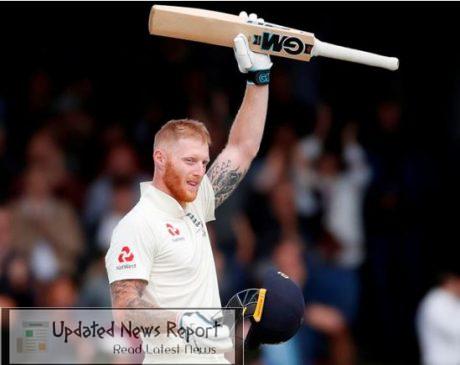 Ben Stokes captained the Durham team, playing the Under 17 in one match, while captaining the Durham Academy in two matches. During this time, his record as a captain is to win a match, lose a match and draw in a match. Ben Stokes was appointed vice-captain of the team in July ahead of the Ashes series last year.