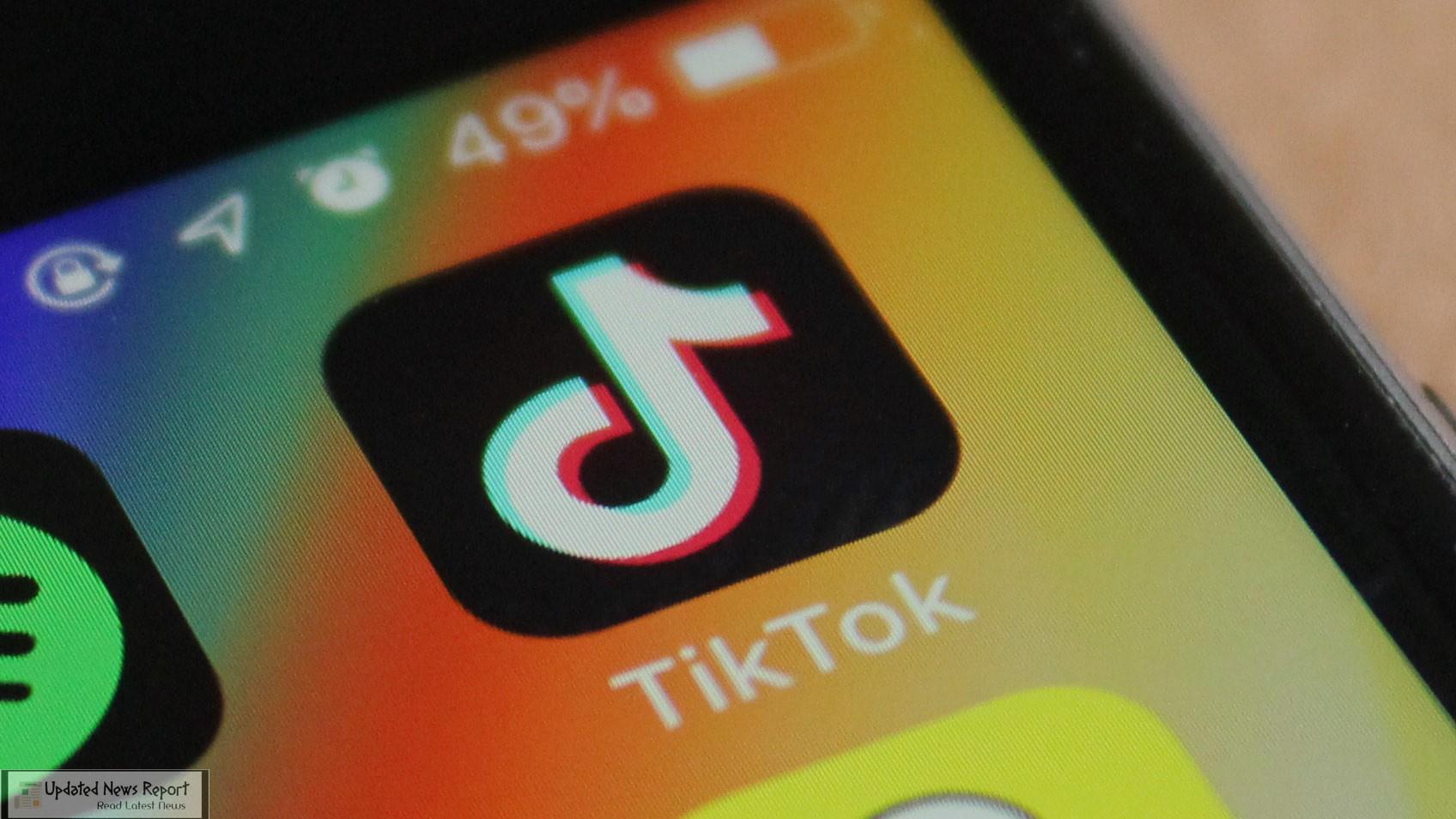 America’s top diplomat has revealed that the Trump administration is considering banning a number of Chinese social media applications. TikTok is also included among these applications which already has tens of millions of users in the United States. This comes amid the tighten tensions between Washington and Beijing, since 2018. Beijing and Washington are having a tough time as they stand against each other for numerous reasons, including COVID-19, trade, and security.

What ‘Arirang News’ reported about the issue?

Washington is looking to ban TikTok, a video sharing application, and other Chinese social media applications. According to the Secretary of state, Mike Pompeo, who said in an interview with Fox News that it is something that Trump administration is mulling over, suggesting that TikTok shared information with the government of China.

As to whether if he would recommend downloading the application, Pompeo said that only if you want your private information in the hands of the Chinese communist party. American lawmakers have already raised national security concerns over the handing user data by the TikTok, which has almost 40 million users in the United States of America.

What TikTok spokesperson says on allegations?

The latest remarks come by Pompeo as the application has already been banned by India last month, with 58 other Chinese applications after a border clash in Ladakh, which claimed 20 Indian soldiers. Australia is also considering the same action, insisting that the application is full of mass surveillance and propaganda.

The remarks also come during a time of intensifying tensions between the two world superpowers; which has already spilled over into several areas, including national security, trade, and technology.

What was the response of Beijing on this issue?

To this Beijing, the foreign ministry said that Washington should not create barriers and politicize the issue. China’s foreign ministry spokesperson said Tuesday; Honk Kong’s new national security law has been implemented to enable a more complete and stable societal order. Adding the Beijing hosts the international community fused a law in a fair objective and reasonable manner.

Chinese company ByteDance is the owner of TikTok. But the video-sharing famous application has been very eager to present itself as in no way obligated; or indebted to the Chinese government or agencies. In response to the remarks of Pompeo, secretary of state, a TikTok spokesperson said; “TikTok is led by an American CEO.

With hundreds of thousands of employees and key leaders across safety, Human resources, security, product, and public policy here in the United States. We have no higher prime concern than promoting a safe and secure application experience for the users of TikTok. We never gave our user data to the government of China, nor would we do so if asked”.