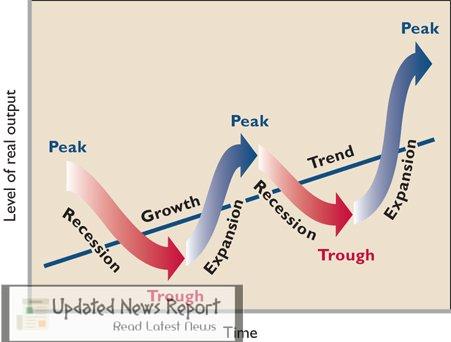 The UK unemployment rate is staying steady at a constant 3.9% while people are losing their jobs. The UK Government created and implemented a lot of schemes across the country to assist companies and reduce the number of people who have to lose their jobs. For the most part, these have had a positive effect on the employment rate within the economy, but the future is uncertain, and knowing whether they would have a positive long term effect, is left to be seen.

One of the most promising Government schemes for the economy was the Government’s emergency wage subsidy scheme. According to this scheme, the Government pays 80% of workers wages up to £2,500 per month, with their company paying the additional 20%. They protected eight million jobs across one million companies in the opening weeks of the program. In some cases, companies could not even afford to pay the bare minimum of 20%while having employees who were only receiving the 80% that came from the Government.

The unemployment rate barely changed between March and May over lockdown. All these schemes protected the UK unemployment rate from increasing significantly during the coronavirus lockdown. These schemes cannot be implemented forever with the Government currently making plans to start slowing them down, leading to a stop by October. Consequently, job losses are set to spike after furlough concludes in October, according to economists.

With so many changes taking place across the economy, the UK Government is coming up with a plan of assisting the economy before everything blows out of proportion. They are planning on opening up the economy in small ways in the hopes that people would follow precautions that the Government put in place, which could be the boost that smaller businesses like small restaurants, bars, and pubs could use.

Most companies that can make changes to the way that they functioned are open to working remotely, but many cannot such as the hospitality industry and construction. With these new changes made across the board, companies are also changing their internal processes since in some cases, they are working with people who they might not have met before, over video calls or phone calls.

These changes include background checks through the ​DBS​, which goes through their police record to make sure that they have not committed any crimes, been booked, or were in prison. Some jobs require more information on the background of the person, like whether they are safe to be working around children or senior citizens.

Some adults might have this information mentioned on records stating that they were accused of behaving a specific way with different sections of society, if their job requires them to work with the same people, it might make the most sense for them not to be hired by the company. If an employer needs any additional information, they can get this through an enhanced ​DBS check​ as well, which is a right that only employers have. It allows them to receive information about their employees or prospective employees. 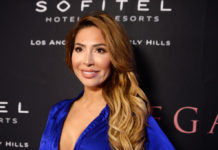