Sunny Leone’s real name is Karenjit Kaur Vohra is born to a Sikh family in Ontario. Before stepping into the adult entertainment industry at age of 19, she was studying to be a nurse and simultaneously working as an exotic dancer with the name of “Sunny”.

Sunny Leone is married to actor, guitarist, and business manager Daniel Weber and has blessed with three children. Two sons Asher Singh Weber Noah Singh Weber born in 2018  through surrogacy and have one beautiful daughter Nisha Kaur Weber adopted in 2017.

From Baker To Actor:

Before moving to India for doing the big boss show and making her Bollywood debut, Sunny Leone used to do odd jobs to make a living. She worked at a German bakery in the United States when she was 15 years old. Sunny even sold lemonade at stands and shoveled ice during winters to earn pocket money for high school.

She has moreover worked at a tax and retirement firm and soon reserved her way from bakery to Bollywood most wanted actress. 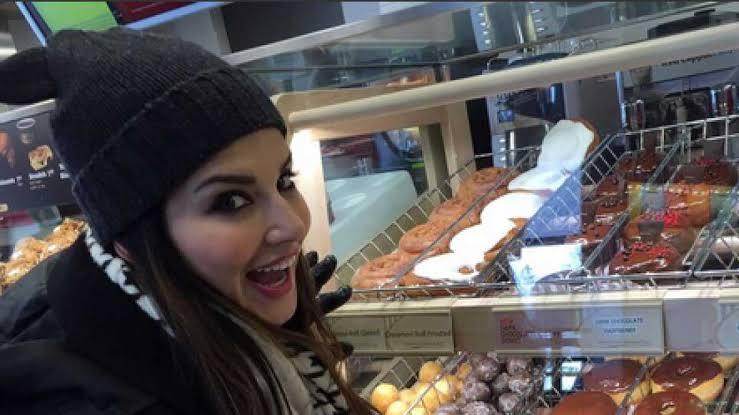 Sunny Leone’s foray into Bollywood started when she participated in the 5th season of Salman Khan’s most popular reality show ‘Bigg Boss’ made her a household in India.

One Of the most highlights of her ‘Bigg Boss’ period was her sizzling performance on the popular Hindi item number song ‘Yeh Mera Deewana Pan Hai’ which sets the TRP charts on fire.

In the mid of the season, a very talented Bollywood director Mahesh Bhatt entered the Big boss house and expressed his keen interest in working with the Canadian actress. In a phenomenal move in Bollywood, the director communicated a movie deal with the actress on national television to which sunny happily accepted the offer with gratitude. 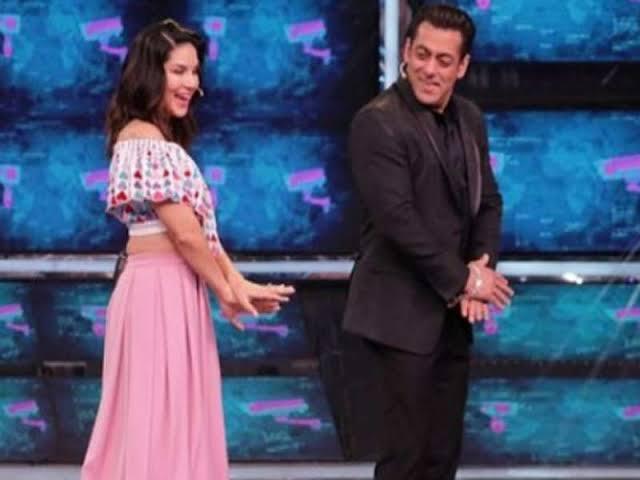 Reason Behind The Name “Sunny”:

In a Netflix documentary film, “Mostly Sunny”, Karenjit is known as sunny Leone has revealed that her stage name ‘Sunny’ actually belongs to her brother Sunny Singh Vohra.

The name ‘Sunny’ came into her mind when she had entered the adult entertainment industry. She felt required to inform her brother about the same to which he doesn’t have any problem with Karenjit using his name ‘Sunny’ as her stage name.

Sunny took up the modeling on her friend’s suggestion before she was named as the penthouse pet of the year in 2003. The magazine founder has suggested her to add ‘Leone’ to her name. 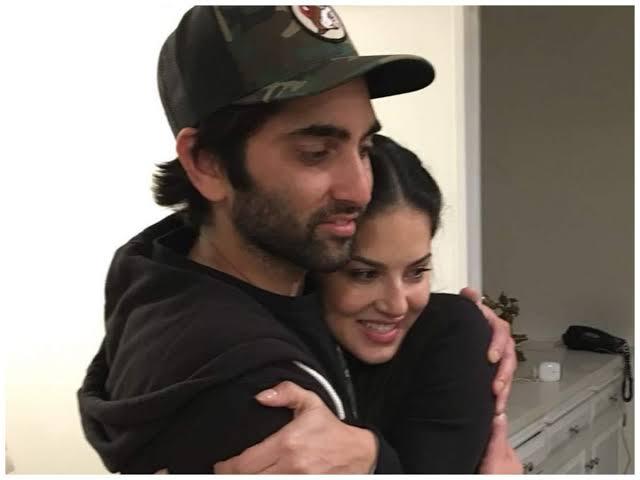 Sunny Leone is not just only a successful Bollywood star but she has also built a successful empire and brand using her expert entrepreneurial skills.

She has capitalized on a series of businesses which comprises fragrance, a franchise of box cricket league, and a web-based short story among many others.

Sunny is also looking to enlarge and come up with her line of clothing and apparel. In early 2018 the star has launched her perfume range ‘lust’ in Dubai. Sunny has also a makeup brand known as StarStruck under which lipsticks, glosses, and pencils are sold.

Sunny Leone has also launched her own studio “Sunlust Pictures” along with her husband Daniel Weber. Her very first independent production “The dark side of the sun”. This was followed by “roleplay” and “Goddess”. 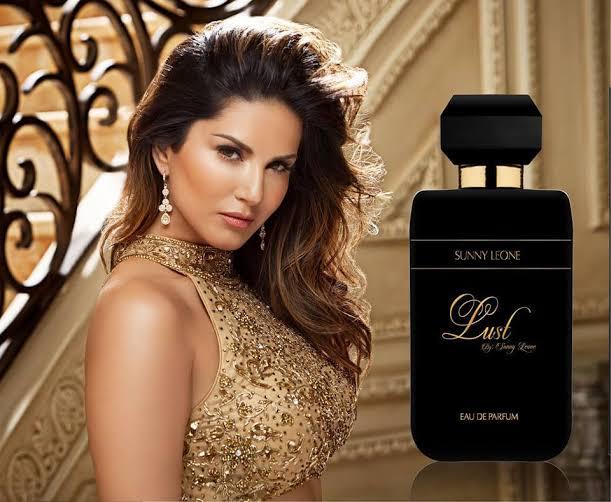 Sunny Leone is nothing short of a worldwide sensation is well known but in the year 2017, The celebrity attained incredible accomplishment.

In 2017, she became the most searched personality in the search engine of Google and left behind the many Bollywood biggies like Salman Khan, Shahrukh khan, Katrina Kaif, and Deepika Padukone.

Not just the personalities, Sunny Leone also beat the Indian Premier League(IPL) and highly popular movies of the year behind and become the most popular and most searched celeb. 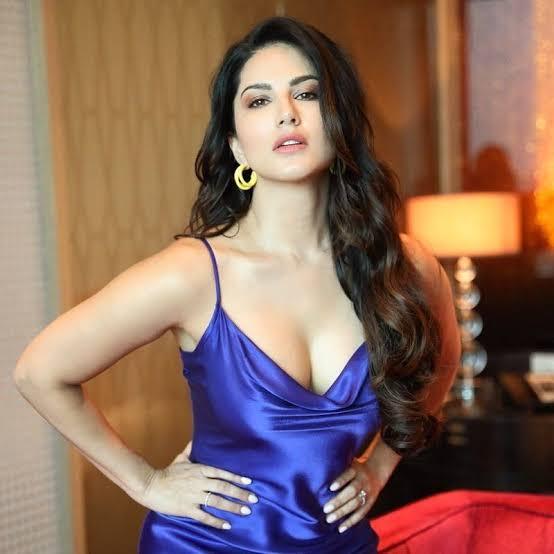 Celebrities are an easy victim of online trolling. Most of them have an account on more than one social media platform and not all their social media followers sensitive and sensible.

All the celebs have been trolled because of their acting or dressing but amongst all sunny has always been the easy target because she is a former adult film star. She always faced the trolled gracefully and has never let their hatred affects her.

When she was asked whether she is bothered by the trolls she answered calmly saying “I feel being a celebrity we get trolled every day but I don’t necessarily get bothered by the trolls. I wear clothes of my own choice. It all depends on my mood when I feel like wearing a t-shirt and jeans or a sweatshirt, I wear them so, I wear what makes me feel good at that moment”.

Sunny Leone is the only person, you can’t ignore whether you will love her or you will have her but you will not ignore her. Her adult movies are still watched by people all around the world and people still recognize her as an adult movie star.

She has been targeted by most religious activists and has been threatened by them. But still, whenever she sees her fans she greets them with a smile on her face.