PUBG and Zoom apps not banned, know what is the...

59 Famous Chinese apps including Tiktok were banned by the Indian government and the national security threat posed by the app was cited as the reason for the ban. However, PUBG and Zoom app on Twitter also started trending among the ban of Chinese app.

People started asking questions on Twitter, why PUBG and Zoom app were not banned among so many Chinese apps. In such a situation, we are telling why PUBG and Zoom video conferencing app was not banned, which the Government of India itself advised not to use.

PUBG is not a Chinese, but a South Korean online video game. It is made by Battleground, a subsidiary of BlueWhale. The game was initially created by Brendan, who was influenced by the 2000 Japanese film Battle Royal. Talking about the Chinese connection, the Chinese government initially refused to allow the PUBG game in China. 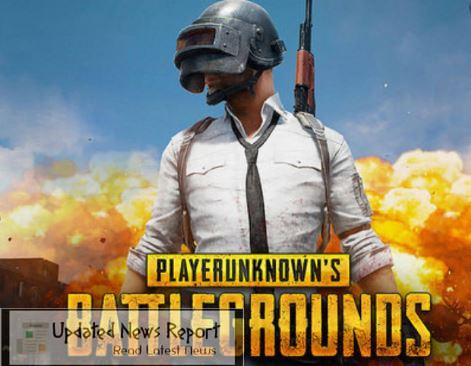 But it was later introduced in China with the help of China’s largest video game publisher Tencent. In return, Chinese Tencent Company had to be given a stake in PUBG.

Only then did PUBG get permission from the Chinese government. It was introduced in China under the name of Game of peace. The same game is marketed and distributed by Kakao Games in South Korea.

Zoom is American App, not Chinese 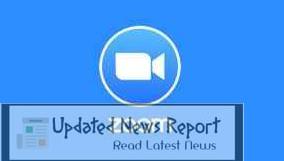 Zoom Communication is an American company. Its headquarters are in San Jose, California. The company’s large workforce operates in China, which has recently been questioned about surveillance and censorship. The video conferencing app became quite popular during lockdown.