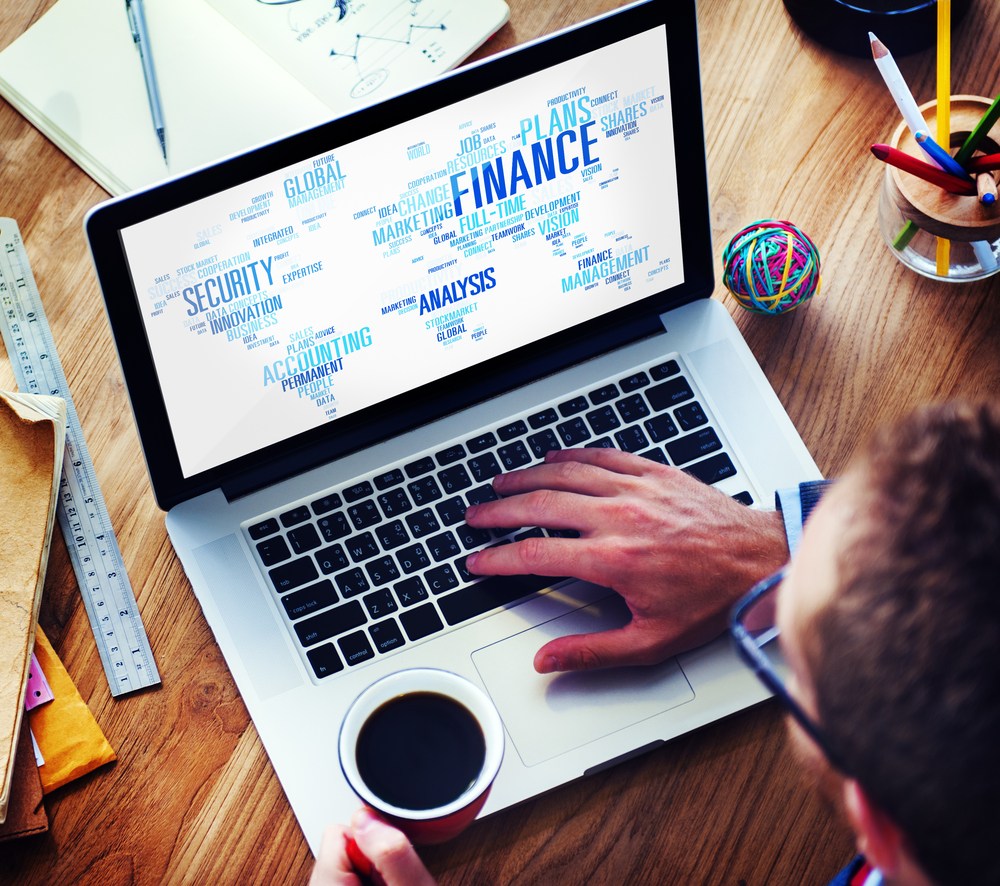 The Company made its planned$1.1M principal payment on its credit contract with CoBank in second quarter 2019, reducing the loan balance to $72.4M. As of June 30, 2019, the ratio of debt, net of cash, to Consolidated EBITDA was 2.74, reflecting the mandatory payments and voluntary prepayments made on the debt since its inception in November 2017. During second quarter 2019, capital investment increased to $2.9M, contrast to $2.1M in the same period of 2018. During 2019, the Company expects to invest a total of $11.5M to upgrade and maintain its network.

The Best OCR Tools for Converting Images to Text