Margot Robbie Birthday, As An Extremely Famous Star, Who Is...

On her birthday, let’s have a look at some of her stunning performances which have won her the appreciation from her audiences round from the World, and catapulted her into fame. 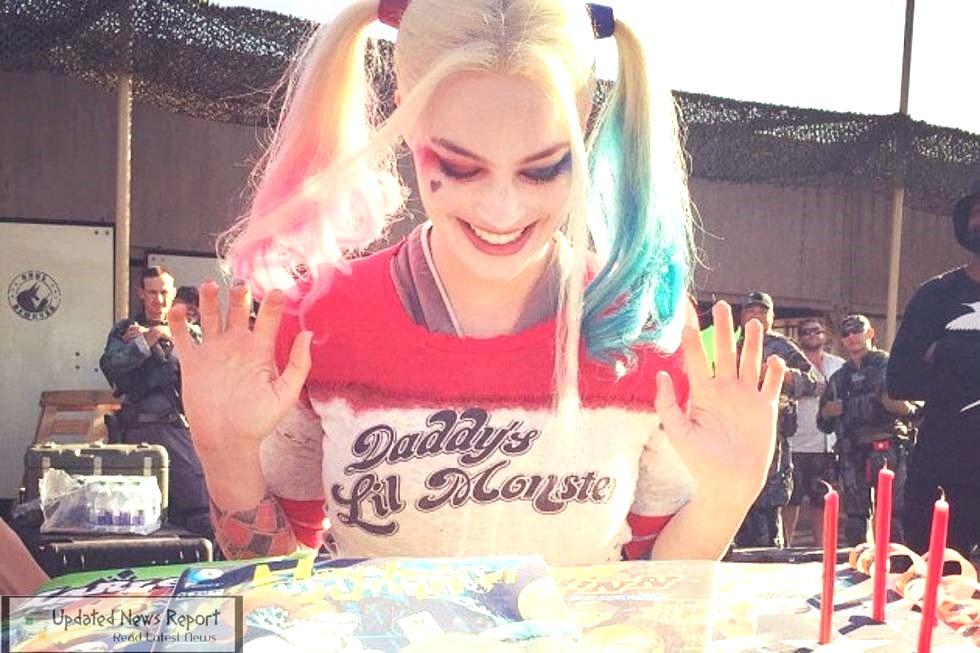 A Few Words About Her Start in Acting Career

Margot Robbie started her acting career in her homeland ‘Australia’, and starred in a few television series, and independent films. She earned a great name on both small, and big screen for over three successful years. ‘Neighbours’ is the ultimate identity she had got from the small screen. She later shifted to America to pursue her Hollywood dream. Soon within her appearance to Hollywood, she has managed to work with many Hollywood actors and directors. Thus she earned appreciation from the critics, and audience around from the world as well.

Margot’s Entrance to Hollywood, and Some of Her Significant Work

As Margot moved to Los Angeles in 2011 to pursue her career in Hollywood and auditioned for the new franchise of ‘Charlie’s Angels’. Unfortunately, she couldn’t get selected for the movie, yet she was offered a drama series ’Pan Am’ by ABC Drama company. In the play, she got the role of Laura Cameron, who was a newly trained flight attendant.

She got her first the best movie role in 2012, in ‘About Time’. It was a romantic comedy film, which released in 2013. In the movie, Robbie featured alongside stars like Domhnall Gleeson, Bill Nighy, and Rachel McAdams.

Some of Margot’s Major Works, and Achievements

Margot was cast in the best movie of her acting career ‘The Wolf of Wall Street’ in June 2012. The film was directed by the iconic American director Martin Scorsese. As the film released in 2013, proved to be a big box-office hit and earned five Academy Award nominations. The movie opened the doors of fame on her and brought a significant change in her career. 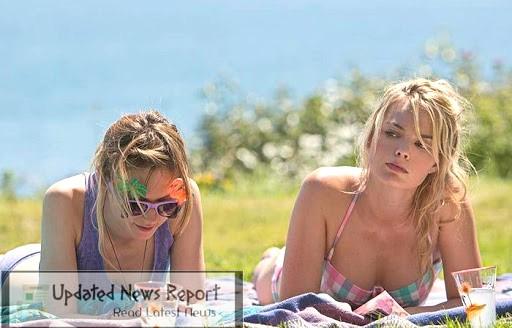 Getting the Opportunity to Work with Big Hollywood Names

Margot’s next movie, ‘Focus’, was a romantic crime comedy that was released in 2015. In the movie, she appeared opposite Will Smith and received great honors from the critics, and her fans. In the same year, she starred in the lead role of Ann Burden in the science fiction movie ‘Z for Zachariah’. Margot starred with Matthias Schoenaerts, Kristin Scott Thomas, and Michelle Williams in the movie ‘Suite Française’.

In December 2015, she made her appearance as a guest star in the movie ‘The Big Short’. In the year 2016, Robbie appeared in the film ‘Whiskey Tango Foxtrot’, where she played Tanya Vanderpoel, a British TV journalist. The movie was an adaptation of the book ‘The Taliban Shuffle’.

Margot’s Marvelous Work in an Action-Adventure

It was followed by her action-adventure film ‘The Legend of Tarzan’ that was released in July 2016. In the movie, she appeared with Samuel L. Jackson, Alexander Skarsgard, and Christoph Waltz. She played as Jane Porter the female lead role in the movie.

‘Suicide Squad’ is the best of all of Margot’s work in her brilliant career. She played another major role, Harley Quinn in the blockbuster supervillain movie. The film, which starred several big names like Will Smith, Jared Leto, Joel Kinnaman, and Viola Davis earned criticism for its scrambled plot, but Robbie’s stunning performance charmed most of the critics.

An Amazing Fact That Happened in Her Shining Career

You’ll be a wonder to know the fact that shows her keen interest in acting. Margot had to learn how to have a hold on her breath while staying underwater for a long time. She got training for over six months prior to shooting the scenes.

According to Forbes, ’Margot Robbie owns the net worth and salary worth of $22 million dollars in 2019.