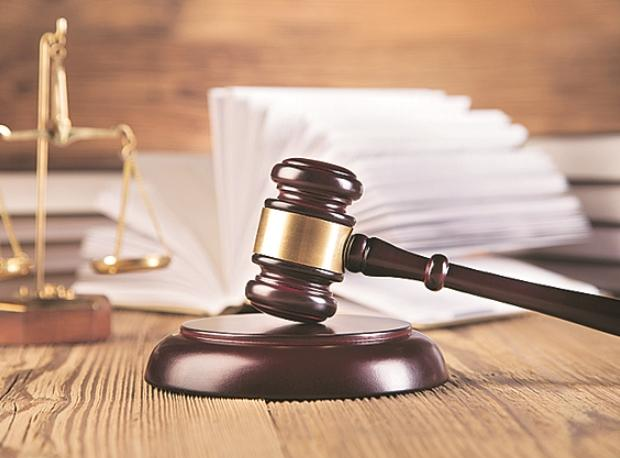 Finally, Nirbhaya got justice and 4 The four convicts in the gangrape case were hanged in Delhi’s Tihar jail at 5:30 am on Friday. India’s President Ram Nath Kovind rejected a second mercy plea after that one convict went to the supreme court against this rejection.

This case was very painful and our country’s people were very angry and they wanted justice for Nirbhaya. At the hanging time, there are many poster shows which are thanks to the judiciary and declare the morning of justice.

Justices R Banumathi, Ashok Bhushan and A S Bopanna rejected the fervent plea of Pawan Gupta in a Supreme Court Bench comprising. They said that the mercy plea had been wrongly rejected by the President without considering the fact that Pavan Gupta was a minor at the time of the offence in 2012.

Solicitor General Tushar Mehta, objected to the juvenile plea of Pawan Gupta, appearing for the Centre and the Delhi Police.

Ram Singh allegedly committed suicide in Tihar Jail in 2013 and he is one of the six convicts in the case.

A juvenile who was convicted by a juvenile justice board and was released from a reformation home after serving a three-year term.