According to an advisory that had been issued, and was effective on 21:15 PDT on 07-03-2020, the Newport Beach neighborhood is flooding amid high surf. It was the time when the citizens were preparing to celebrate Independence Day. The flooding in the city shows how the city and the different parts of Orange County had gone under high surf advisory. 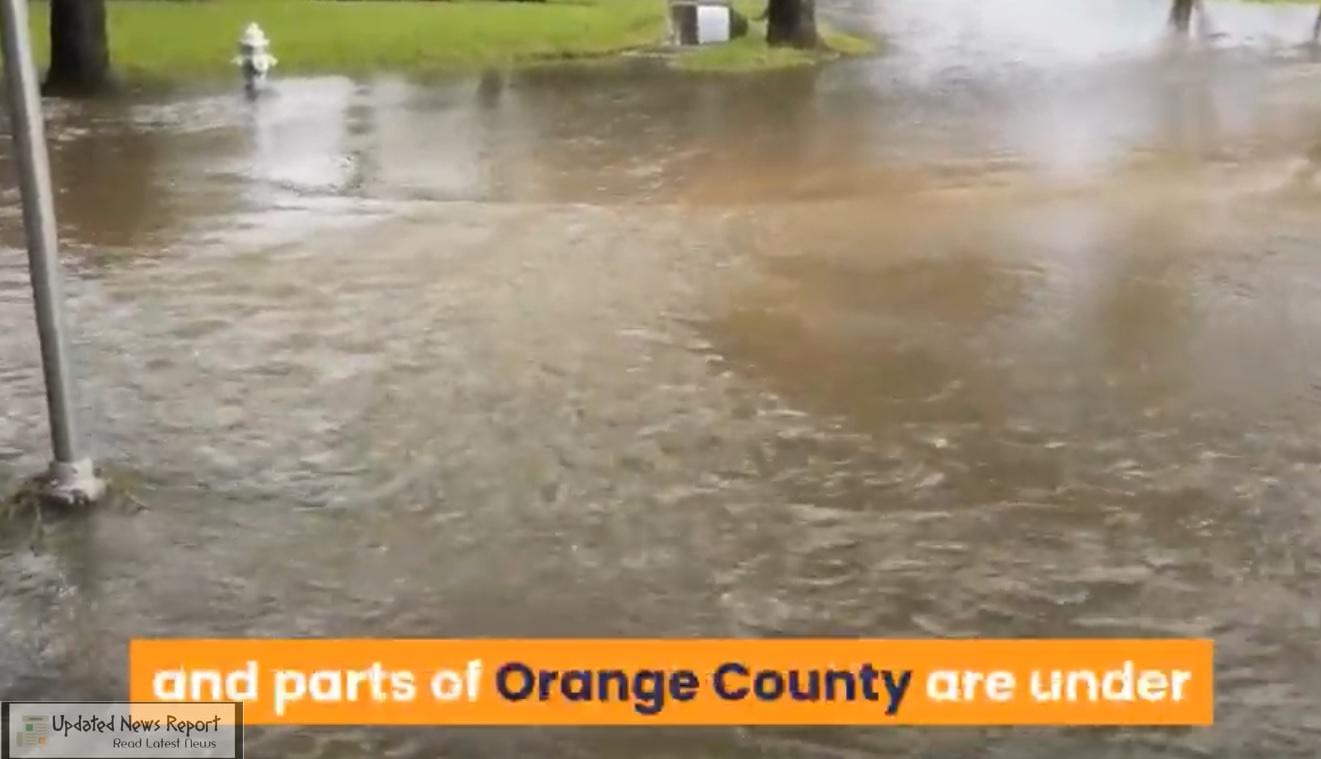 The advisory is going to be expected till 12 pm 6th of July. The reports tell that in the Balboa neighborhood, the water of flood was so high that cars’ tires were drowned into the water on some streets. While there on the Balboa Pier, a lifeguard was also hospitalized with undisclosed injuries. Even though he got injured, yet he saved the teen from a major accident.

BREAKING: Streets are flooded in Newport Beach as the region is under a high tide and elevated surf advisoryhttps://t.co/6RPXXoiQuM

The Waves Coming to City from the Sea

Several waves ferociously crashed into the beach wall and entered the city. The furious waves hit a sailboat and destroyed it completely. A large number of people were gathering on the beach, and watching how the powerful sea waves were rocking, and abolishing the sailboat.

Our representative says that the water just kept coming at the corner of Balboa and Seventh Street, while the families were standing on their porches. The people were sad for not getting the chance to celebrate the 4th of July when they found flood water coming from over the sand, and entering their homes, garages, and streets.

The LifeGuards, Who Offered Blankets to the People

The violent waves were so strong, and high, that you could hear their crashing even from a block, or two away. The lifeguards made their best efforts and saved the two men, who got off that boat. They were lucky enough to get help from the paramedics on the spot.

They didn’t get any obvious injuries. In the whole scenario, there were only the lifeguards, who were active, and doing their job at their best. They wrapped blankets to many people on the beach. Till now, there are no immediate reports for any injury or evacuations.

The Situation in Orange County

Now let’s know something about the city activities, as the authorities of Orange County have managed to stop the flooding waves with the help of sandbags, and boards, yet the public working staff are still working to make the solution even better, and stronger. 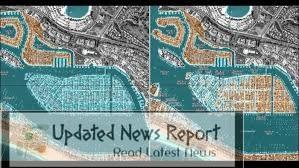 The People Helping Themselves

According to a report, the crews of Newport City mistakenly knocked down part of a wall, while they were doing demolition work at a house site. There was unexpectedly a high wave that rolled in at the time. In Newport, there were a few cars, and homes were seen damaged by the manic flood waves.

As the waves were knee-deep in some areas and higher in some other part of the city. In some areas, various residents were even found wading through the water on inner tubes, and paddleboards.

@TLinNews tweets a few hours ago that “the water is receding in Newport Beach, but not before the high tide had brought water levels onshore flooding parts of Balboa Blvd, and Orange County.