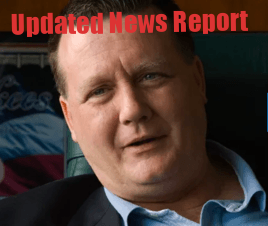 Hank Steinbrenner, CO-Owner of the New York Yankees team, died Tuesday at the age of 63 after a prolonged illness.

Hank gave New York Yankees’ Team Ownership his elder son George Steinbrenner and his brother Hal due to his ill health in 2010.

Hank’s family told the news agency on his death that “Hank was a genuine spirit who treasured the deep relationships he formed with those closest to him.”

“He was introduced to the Yankees organization at a very young age, and his love for sports and competition continued to burn brightly throughout his life.”

“Hank could be direct and outspoken, but in the very same conversation show great tenderness and light-heartedness. More than anything, he set an example for all of us in how comfortably he lived by enjoying his personal passions and pursuits. We are profoundly saddened to have lost him and will carry his memory with us always. “

Hank has four children, including two boys and a girl, Jennifer and Jessica.