“Mrs. America”show is a story based on the lives of great women. For this, artists such as Cate Blanchett, Uzo Aduba, Elizabeth Banks, Rose Byrne and Tracey Ullman have been cast.

These artists have played the character of these entire great personalities well.

Some such real-life heroes for whom role these actors were cast. 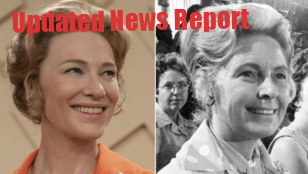 Uzo Aduba of “Orange Is the New Black” is cast for Shirley Chisholm. She is the first Black Lady chosen by the Congress who gave a memorable speech at ERA’s Favre in 1970. 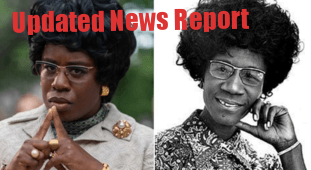 After doing a flop comedy show Rose Byrn was selected to play Gloria Steinem, a journalist-turned-activist. 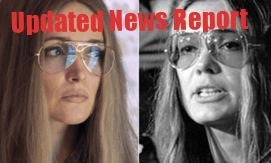 Also Read: Amy Schumer Reveals She Changed Her Son’s Name because it sounded like ‘genital’ 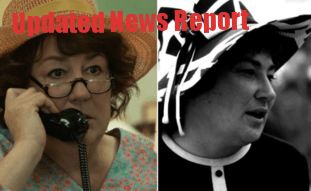 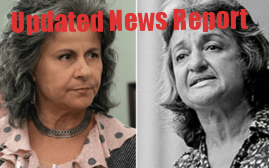 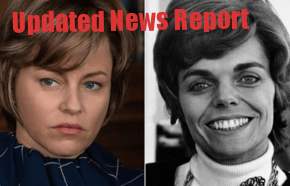 “Mad Men” actor John Slattery has been cast as Fred Schlafly, a lawyer and husband of Phyllis. 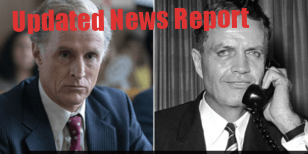