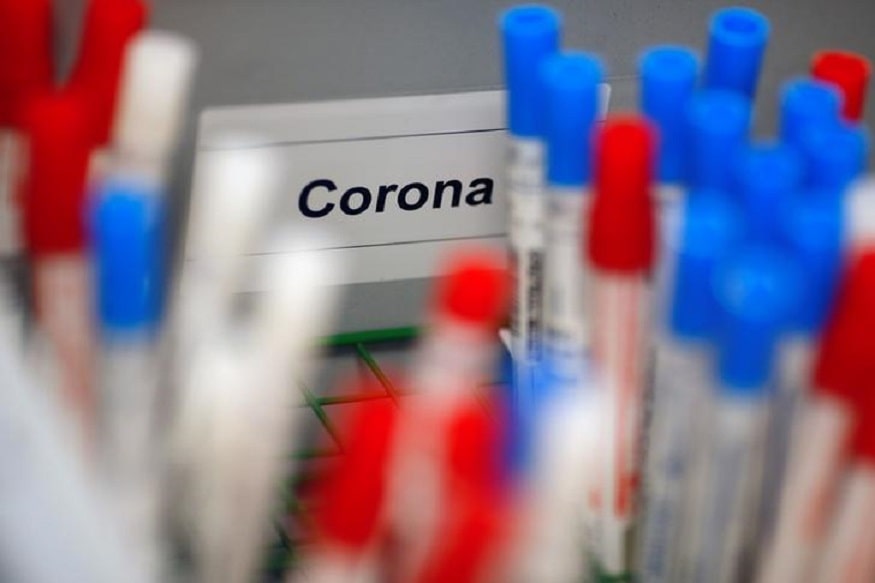 Women do not work with any man, this saying today, Minal Dakhave Bhosle has also shown the truth, who is a virologist.

She has become the first woman in the country whose team has created a novel coronavirus test kit. This kit made by him is much cheaper than the test kit made in the country as well as imported from outside.

He has developed this kit only in Six Weeks, which will be produced in three to four months. The Coronavirus test kit being imported right now costs around 4500 rupees but the Bhosle kit will be available for only Rs. 1200 which can do 100 tests at a time, which has been reported in the BBC report.

BBC reported, “On Thursday, indigenous testing kits created by a Pune-based diagnostic-company Mylabs Discovery Solutions were made available in the markets”.

Mylab’s director Dr Gautam Wankhede told the BBC “Our manufacturing unit… is working through the weekend and the next batch will be sent out on Monday.”

As the cases of coronavirus are increasing worldwide, the discovery of this kit can prove to be very helpful for the whole world.

Mylab’s research and development department head Minal Dakhave Bhosle said, “Our kit gives the diagnosis in two and a half hours while the imported testing kits take six-seven hours.”

He dedicated the kit to the National Institute of Virology (NIV) a day before his daughter’s birth to the NIV to make it better. Minal Dakhave Bhosle Said “It was an emergency, so I took this on as a challenge. I have to serve my nation,”

“If you carry out 10 tests on the same sample, all 10 results should be same. And we achieved that. Our kit was perfect,”

Anand Mahindra and Kiran Mazumdar-Shaw, the directors of Mahindra Company, have tweeted this discovery of Minal Dakhave Bhosle.

He wrote that Bhosale, you delivered not just the test kit and your baby, but you also delivered a ray of hope to the country. We stand and salute you… ”

Ms. Bhosale, you delivered not just the test kit and your baby , but you also delivered a ray of hope to the country. We stand and salute you… https://t.co/iqQgQvBzg3