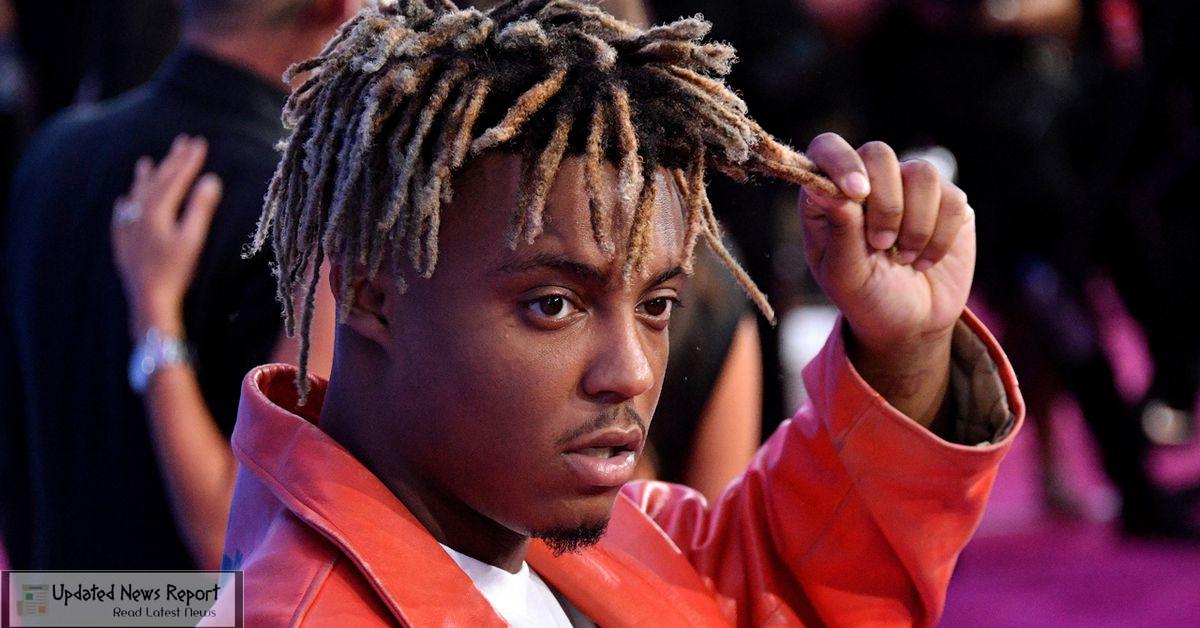 We have just got the announcement that a posthumous Juice world’s album just released on Friday night July 10, 2020, named ‘Legend never die’.  Juice passed away in December last year. It is the first, as we do not know if there is music dropping after this, posthumous album title ‘Legends never die’ last night. The title is of course fitting, as we all see Juice words legacy in hip-hop today. This hybrid between melodic singing and rapping has permeated every facet of the genre.

He has released two full-length solo Long Playing(s) (LPs), LP, or Long Playing is another word for a “music album”. It is used for defining the length of a product that a musician makes. It is lengthier than a single, and also longer than an extended playing (EP) album.

According to vinyl, Long Playing comes on 12″ records, during his career or you can say during his life. He has also released one collaborative mix with the future. In this way, this would be his third solo effort that comes when he is no more to see the heights it will have in the near future.

While reporting juice wrld’s death back in 2019, the news said that the death of Juice World was sudden and shocking. He was 21-year-old and was named billboard’s best new artist that year. A medical emergency at Chicago midway airport tribute in that morning.

His music career exploded with the video for his hit Lucid Dreams, with almost 400 million views on YouTube. Juice died on Sunday, Dec 8, 2019, after suffering a medical episode at Chicago’s Midway airport, where he landed in a private jet, reportedly collapsing from a seizure as he walked through the airport, the reporter said while reporting his death.

The artist whose real name was jared Higgins topped charts with his hit song, Lucid dreams, and collaborated with big-name artists ranging from Bangtan Boys (BTS) to Travis Scott. Juice got his start posting songs to sound cloud. His career quickly took off and in early 2019 billboard named him the best new artist.

In his lyrics Juice news about his own mortality, referencing the long list of famous singers who died by the age of 27. “What’s the club, oh-oh o. we ain’t making it past 21”.

This new and amazing long-playing features life is a mess with co-start Halsey, Righteous and comes & go with Marshmallow, and tell me you love me with Trippie Redd. Marshmallow also appears the Wrld’s ‘Hate the other side’ with Polo G and Kid Laroi.

‘Legends Never Die’ LP is Juice WRLD’s third solo studio LP. Before this, Juice released two solo albums in his career, in 2018’s ‘Goodbye & Good Riddance’ and the death race for love last year, just before he died. He also collaborated with Future on WRLD on Drugs, which arrived in late 2018.