The security forces have killed three terrorists in Tral area of Jammu and Kashmir, who have not been identified and it is believed that they were local terrorists. 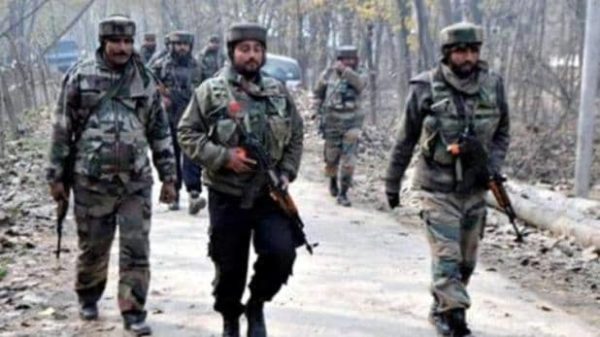 A joint team of Jammu and Kashmir Police, CRPF and Army on Tuesday evening started a search operation after the presence of terrorists in Tral. After this, security forces surrounded the area and after which the encounter took place.