In the 3rd ODI match of India and New Zealand, New Zealand won the toss and decided to bowl first by team captain. The match is taking place in Bay Oval Stadium, Mount Maunganui, New Zealand. 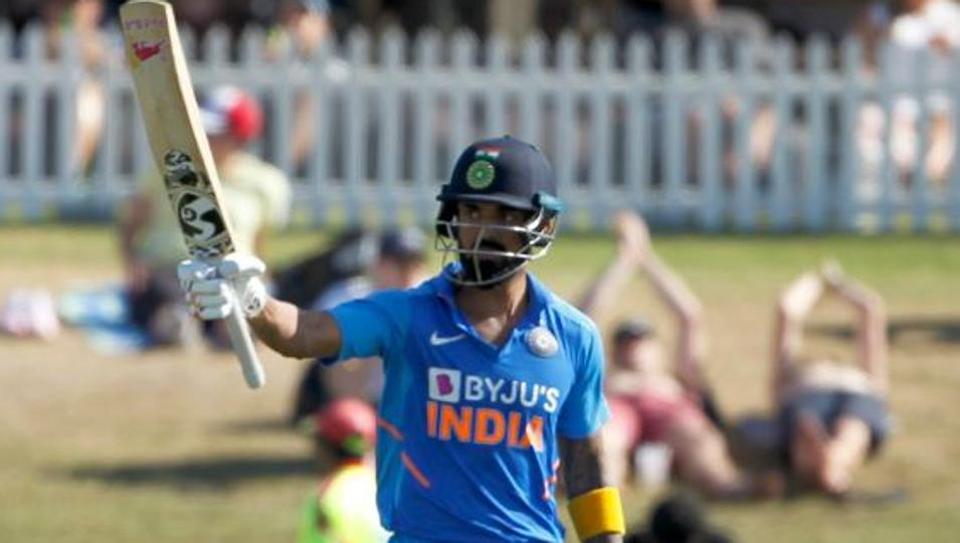 The batting of the Indian team did not start well, the early openers lost 2 wickets very quickly, which caused the whole batting order to wobble.