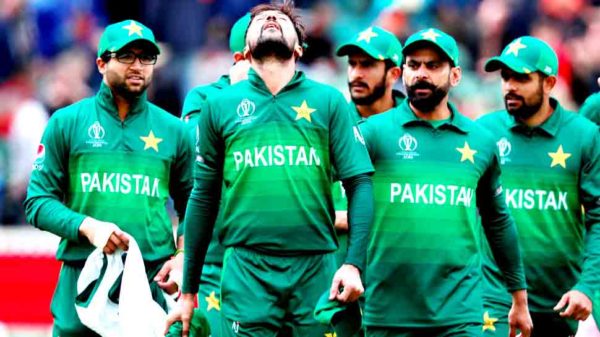 Imad Wasim has informed PSL match referee Roshan Mahanama about the ball tampering case, according to the report of ‘Roznama Pakistan’. And he made this disclosure in a meeting of captains of all the PSL teams. Mahanama said during this meeting that it should be ensured that no player tampered with the ball and this time in the PSL, strict action will be taken in this matter.