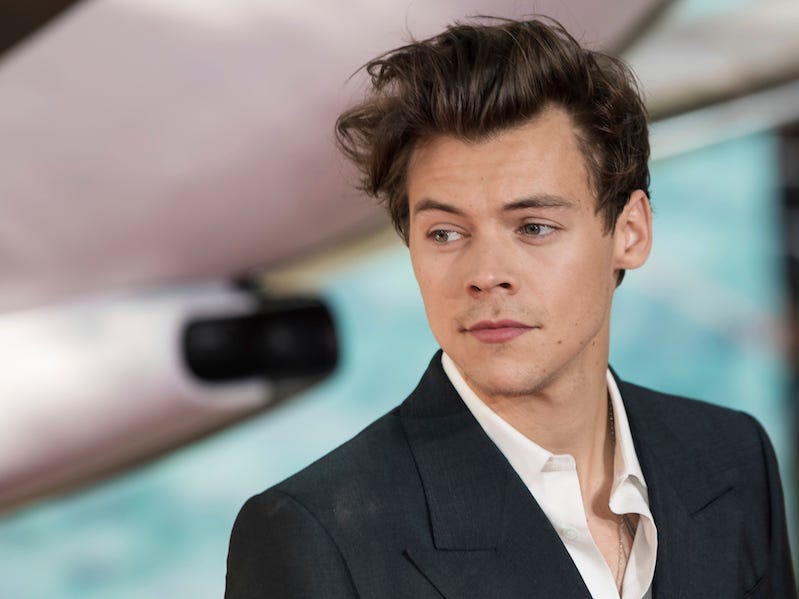 Harry Styles has revealed he bumped into shifting site visitors to guard his cellphone from a knife-wielding gang.

The One Direction star has opened up about being mugged on Valentine’s Day, when he was surrounded by a gang and threatened him with a knife to unlock his cellphone and hand it over.

Styles instructed US radio DJ Howard Stern on his SiriusXM show: “I was walking home from a friend’s house and I see this group of guys with their hoods up and faces covered. I crossed the street and then they crossed the street, and I’m like, ‘Oh for f**k sake, I think I’m about to get robbed.’”

The Falling singer admitted he was terrified when the group approached him, recalling: “There’s nobody around and my heart’s pounding.”

Styles mentioned the gang requested him if he needed medicine and when he mentioned no, they demanded to know what he needed to give them.

The former boyband star revealed: “I had some money in my pocket, so I pull it out and he takes it from me. And I had my headphone jack protruding of my pocket and he’s like, ‘What’s that plugged into?’

“So I pull out my cellphone and I’m pondering, ‘OK this is annoying but I’ll wipe it and get a brand new cellphone’. And then the man’s like, ‘Unlock your phone,’ and the opposite one pulls his shirt up and he’s obtained a knife sticking in his pants, and I used to be like, ‘S**t.’”

Styles – whose celeb pals embrace Taylor Swift, Adele, Kendall Jenner and his 1D bandmates – risked his personal security to guard the contents of his cellphone.

He revealed: “I thought about throwing it in the pond… then I thought, ‘I don’t want to p**s them off,’ There were, like, two cars coming, and I just sprinted and ran. I ran into the road and I tried to stop a car and obviously, mad man runs into the road, you won’t let them into your car.”

The singer then ran away within the course of his house and the muggers finally stopped following him. he mentioned: “I guess because they had some cash and stuff they ended up just turning around.”

Styles, 26, was approached and threatened in Hampstead, north London, late at night time on Friday, 14 February.

The Metropolitan Police confirmed in an announcement: “It was reported that a man in his 20s was approached by another man and threatened him with a knife. The victim was not injured however, cash was taken from him.”