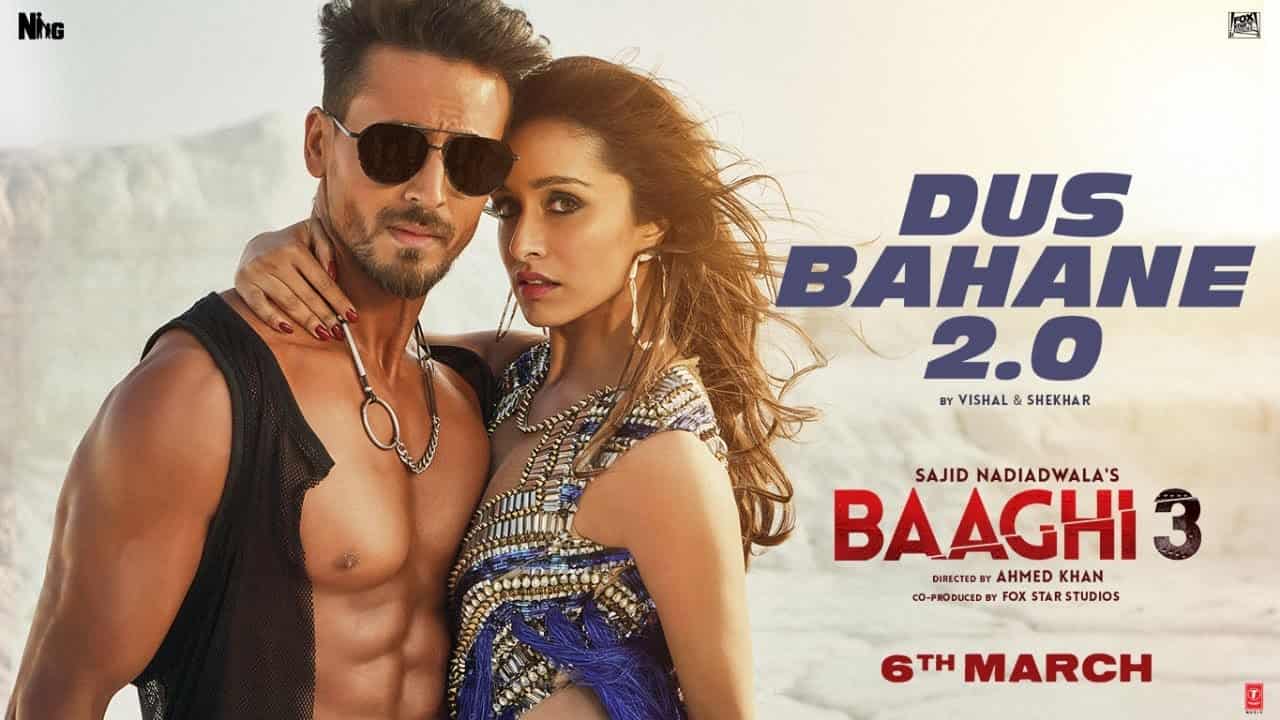 15 years ago this song is most played song of that time and everyone miss its previous star cast Abhishek Bachchan, Sanjay Dutt, Suneil Shetty, Dia Mirza, Zayed Khan, and others.

Baaghi 3 Movie Release on 6th of March on Cinema halls. Everyone waiting and excited for it. Tiger Shroof promote this song twitter with #DusBahane 2.0, he wrote on his timeline “Where’s your party at? The Baaghis are all set to rock your block with the most badass song of the year! #DusBahane 2.0 is out now.”