Disney HotStar: These 7 big films will come in 4...

There were already reports in media reports about OTT of these films, but now it has been confirmed. These include Akshay Kumar’s Lakshmi Bomb and Ajay Devgan’s Bhuj – The Pride of India.

Akshay Kumar told about the film that it is his favorite genre horror comedy film. It is produced by Shabina Khan and Tusshar Kapoor, while Raghav Lawrence is directed. The film stars Kiara Advani alongside Akshay. This is Akshay’s third film with Kiara. 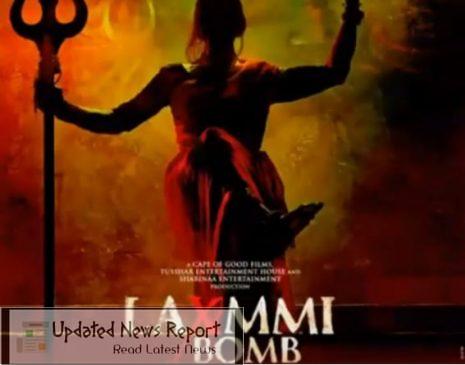 Bhuj – The Pride of India

This is the war film of Ajay Devgan. It is directed by Abhishek Dudhaiya. The story of the film is during the 1971 Indo-Pak War. Ajay plays the role of squadron leader Vijay Karnik in the film. Sanjay Dutt and Sonakshi Sinha are in important roles. 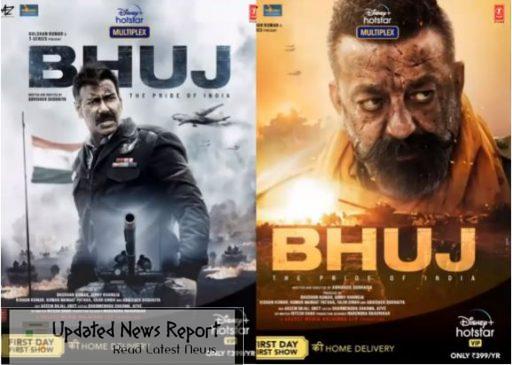 The Walt Disney President Uday Shankar said that the film is a tribute to Sushant’s fans and they will be able to watch it for free. The release of Dil Bechara on Disney Plus Hotstar was announced recently. 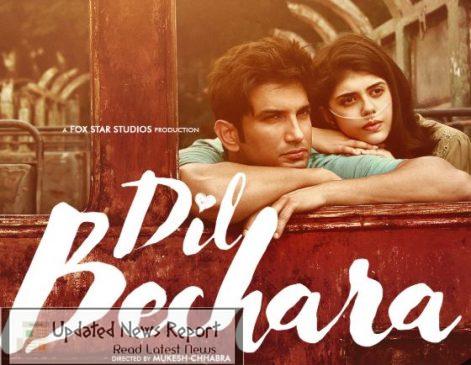 This film by Vidyut Jammwal is directed by Farooq Kabir, while the producers are Abhishek Pathak and Kumar Mangat Pathak. The film also features Shivalika Oberoi and Shiva Pandit in important roles.