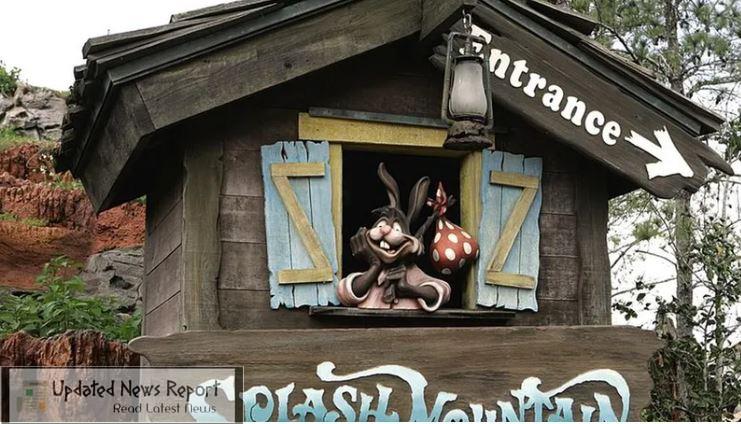 Disney is changing the story of its Splash Mountain Flu Ride. Out: The controversial 1946 film “Song of the South”, which the company refused to show due to content, has been seen as racist.

Disneyland Resort’s public relations director Michael Ramirez said, “The new concept is inclusive – one that can connect with and inspire all of our guests, and it speaks for the diversity of the millions of people who visit our parks every year Let’s go. ” blog post.

Fans launched a campaign this month to ask Disney to ride again on social media and via Change petitions. For a story based on “Princess and the Frog” it was highly preferred.

“One petitioner wrote, “Riding’s name is such that it can be easily changed, while Tiana’s story has to be changed, not to compromise too much of Ride / Destiny in remodeling for Disney”.

“This change can kill two birds with one stone, remove aggressive stereotypes about the ride currently, and bring much needed diversity to the parks.”

The film that inspired the ride – a mix of live action and animation, set to a post-Civil War attribution – is not available on the streaming service Disney Plus, while warning about “vintage” along with some other controversial content Was provided with. Cultural depiction. “ 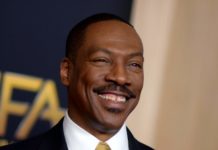