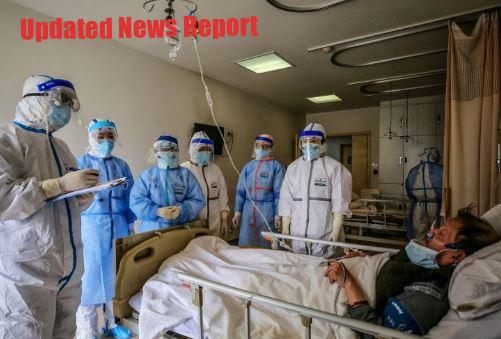 The number of corona infected in the country has reached 90 thousand 921. On Saturday, the maximum number of 4792 patients increased in one day, while 3979 were also healthy.

In Maharashtra, the number of infected has crossed 30 thousand, while in Gujarat and Tamil Nadu has crossed 10,000.

According to the Union Health Ministry, there are 90 thousand 927 infected in the country. 53 thousand 946 are being treated. 34 thousand 108 have been cured and 2872 have died. 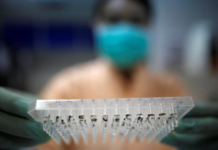 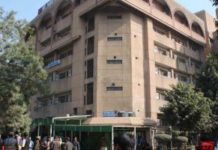 Broadway actor, Nick Cordero, Passed Away At The Age Of 41 After A Long Illness