CM Kejriwal will go on a school tour with Melania...

On Tuesday, President Donald Trump’s wife Melania Trump is scheduled to visit a government school in Delhi. And during this tour, CM Arvind Kejriwal and Manish Sisodia can be present there. However, the US Embassy has said that this tour should be kept focused. 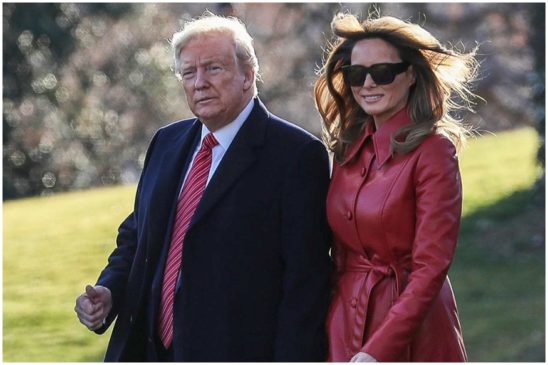 The embassy issued a statement in this matter, saying that during this time, the priority of these leaders should be education, schools and students. And it is also told that the names of these two leaders were not in the list of guests going to school.

On Tuesday, US President Donald Trump’s wife Melania is going to a school in Delhi and during this tour, she will take stock of the happiness class among the children here. But meanwhile, news was being received that during this tour, CM Arvind Kejriwal and his colleague Manish Sisodia would not be able to attend as a guest there. But now the US Embassy has issued a statement in this matter, in which they have given a statement that these two top leaders of Delhi can be present in this program of Melania Trump there.