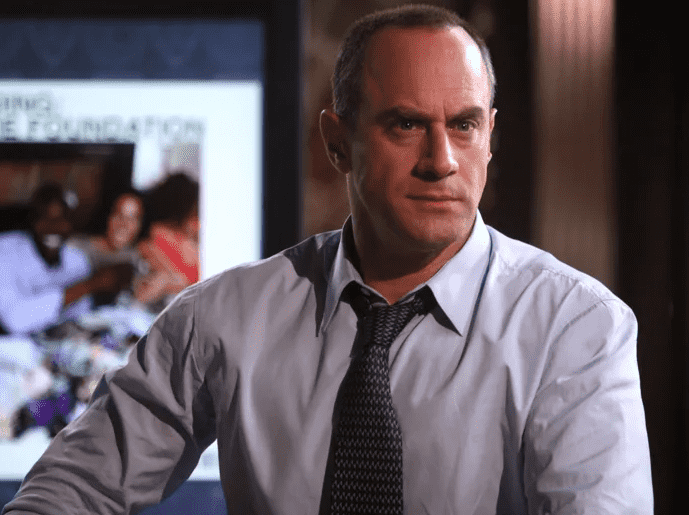 So there was doubt whether he will work in season 13 also. But the end of all these speculations has been given by him while replying to this on one of his tweeters.

Question asked “so we can all sleep easy for the first night since quarantine began.” He has confirmed through a tweet that he will thrill everyone with his acting this season.

Trying to keep up with the conversation, but your brain keeps thinking about the especially heinous. #SVU

Showrunner warren Leight told that “Look: I assume that if some year, some decade, couple decades from now, we get to the last SVU, [Meloni] would have to come back before we do the last episode or before the show signs off.”

He said “However, I don’t think we’re at that point in the show’s run.”

Hargitay shared her opinion also “He’s on a show right now and he’s super ‘happy’ — literally — he’s happy, I’m happy.” “I’ll speak for myself: I think it would be fun to have ‘one last hurrah.’”