Premier League: Ross Barkley Gets The Target As Chelsea Beats...

Chelsea Squad Scored and Reclaimed Its Fourth Place In The Premier League With An Easy 3-0 Win Over Watford.

Chelsea Reclaimed Its Fourth Place In The Premier League Table

The Blues began their efforts to throw the ball into the net on a nervous note in the first half of the game, with Watford soaking in the pressure and struggling to line up on the counter. Persistent play from Chelsea carved open the opponent squad defensive structure, leading to the opening goal made by Giroud.

Willian from Chelsea, then doubled the lead from the spot, following which it was in Chelsea’s favor. Barkley smashed home the third and placed the icing on the cake. It was his first Premier League goal since October 2018.

Barkley, the English player, was taken in the division for the first time and beat Watford for the fourth consecutive game. It also seems astonishing that the victory is also for the first time in this season, which they have managed to win three successive matches at home.

Let us make an analysis of a few points from Chelsea’s win over Watford.

Chelsea Mounts Up Their Possession

As you could expect from a Nigel Pearson setup, Watford was extremely well-drilled right from the outset and expected to go on the victory way. They enforced the Blues to fight and push the ball into wider, tighter spaces from where they were able to do very little.

As a result, the likes of Reece James, and Cesar Azpilicueta made many of their passes in the wrong direction. Fortunately, it was a trying start for Chelsea, who only copped to pass the ball in the sideways. Time and time again, Chelsea surrendered their possession to an organized Watford setup.

The former Chelsea man Etienne Capone Nathaniel Chalobah and Abdoulaye Doucoure made a triangular structure every time the opposition wingers tried to play around and in between the Watford squad. Apart from one chance where Christian Pulisic from Chelsea slid a pass-through to Giroud, the hosts couldn’t form any clear-cut opportunity. 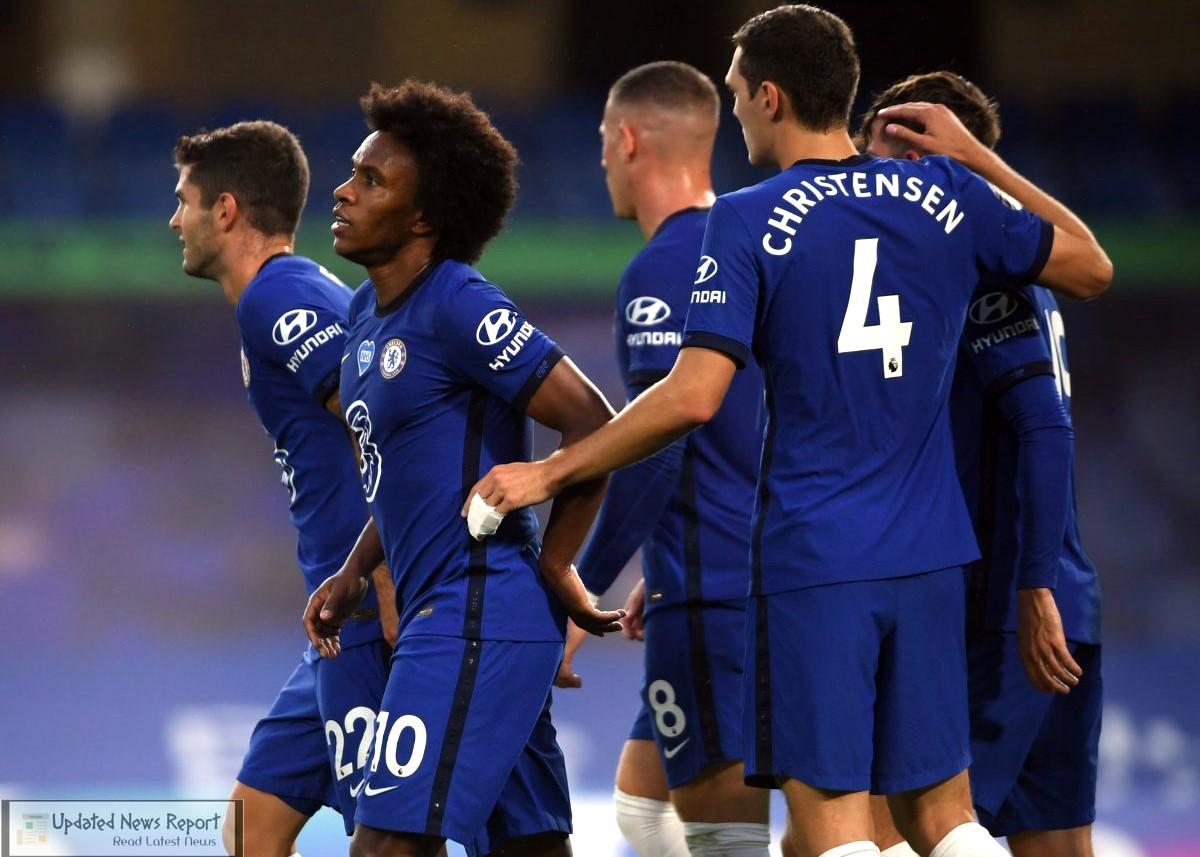 The first goal made by Chelsea was a great achievement in the first half, when Olivier Giroud, & Ross Barkley linked up. It undoubtedly can be considered as a test of Watford’s resolve, with Chelsea’s constant barrage down either flank keeping Pearson’s side on initial steps.

It was the combination between the full-backs and their partnering wingers before they found a sudden gap outside the 18-yard box. And it was the time when Ross Barkley made his overwhelming performance.

Chelsea’s Technical Ability Made Watford To Go to Bed

Olivier Giroud was lucky enough to get three chances in the game. After Willian’s well-managed penalty stroke doubled Chelsea’s lead, it was only a training ground exercise of defense, versus attack for the rest of the game. The likes of Doucoure and Troy Deeney became the ninth and tenth defenders for their side, who just couldn’t control the ball out of their own halves.

On the contrary, the Blues of Chelsea tried all of their best attacks from end to end, forcing Watford to make, and accept the challenges. They played at a severe tempo, interchanging flanks and chopping inside with quick one-twos. Watford was forced to rock as Chelsea made it extremely relaxed for themselves. 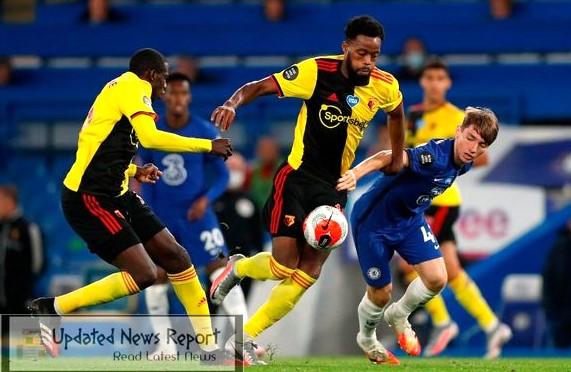 Is It Good To Compare Christian Pulisic To Eden Hazard

It could be a comparison too far-fetched at present, but you can deny that Christian Pulisic is a winger close to the mold of Chelsea great Eden Hazard. This Belgian player is regarded by many as the best player to have ever pulled on the Blue of Chelsea, owing to his all-round capabilities in the final third.

You can go on about Hazard’s intelligence excellence, and overall finishing throughout his career. Pulisic is certainly far off in terms of achievements, but not tenacity. For the second game running, Pulisic got a penalty for Chelsea.

It’s not a coincidence, as he just knows how to accept a challenge and win fouls from situations where you can’t find a way out.