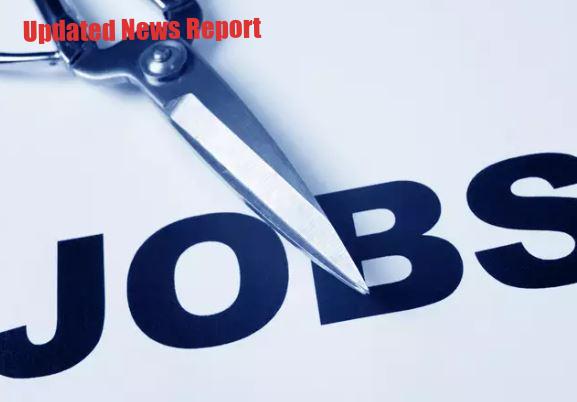 The automobile industry has been badly affected by the lockdown implemented to prevent the spread of Corona. In view of this, the automobile portal CarDekho has laid off the employees as well as the salary cuts of some employees.

Although the number of employees fired by the company has not been revealed, but according to reports, about 200 employees have lost their jobs.

When contacted the Girnarsoft Group, which operates CarDekho, said that COVID-19 is causing many industries to be ruined, with the auto industry going through its worst phase.

In an e-mail statement, we have been forced to cut salaries in some businesses with a slow recovery period, as well as in some cases permanent changes in consumer spending.

The company said that until the month of March, teams across the board recently took measures to control costs, with the leadership team incorporating voluntary pay cuts from April. According to the report, the salary has been cut by 12-15 percent depending on the salary package.

IRCTC: Railways preparing to make passenger trains express to make up for the loss 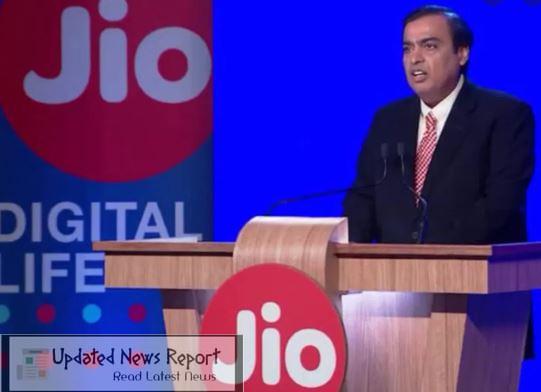 Announcement of another major investment in Jio Platforms