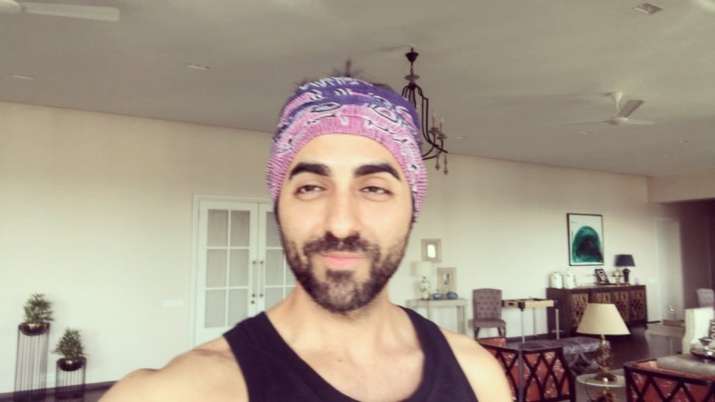 In order to support lockdown in India, all people are living in their homes right now. Along with the common people, all film stars are also staying in their homes and supporting this mission so that the country can survive by fighting against coronavirus.

All stars are adopting different methods to pass this time. Ayushman Khurana has also written a poem to use this time which he has created for his fans through his Twitter account.

It is written by the famous Poet Neeti Panday of Poem Banaras. Ayushmann Khurrana wrote on his post that “So, I decided I cannot be reading poetry every day I’ll get bored. So, today I decided that I will read this poem by Neeti Pandey. She is very talented from Banaras.”

Some lines of Poem written by Niti Pandey

Ayushman Khurana wrote in his yesterday’s tweet that all people should also help the unruly animals living on the road at this time and they should also make them female.

Stray animals need our help and attention too! A great initiative by @vikramphadnis1. Let’s all go out and support it to make it a success! https://t.co/Ixfu2uHUy2

He is a very big animal lover, so he is appealing to his fans to do this through his tweet.